A downloadable game for Windows and macOS

ISW is dead! It sucks for us, but it's great for ya'll into local multiplayer games. We've set the minimum price to ZERO so check it out if you got some controllers. Have fun with friends and look for whatever Sujan or I end up making next. Cheers! And long live indie games. 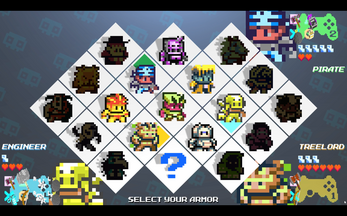 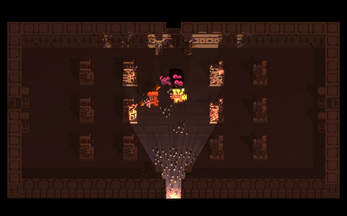 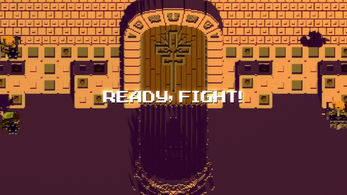 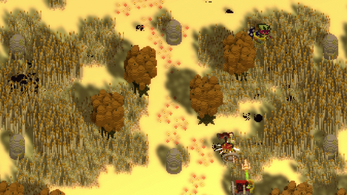 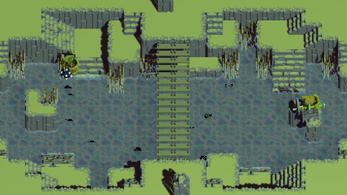 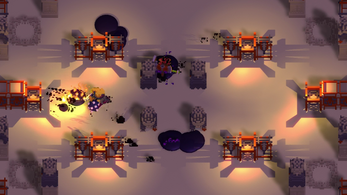 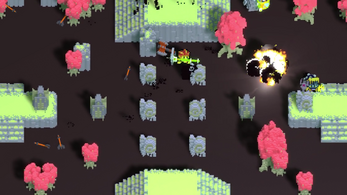